"ONE OF THE BEST MALE JAZZ VOICES"

A singer, a composer and an arranger, Anthus has become established as “one of the best male jazz voices in our country”, according to numerous critics..

Born in Sicily, Anthus discovered singing thanks to a little 45rpm record player hidden in his grandmother's wardrobe. At the tender age of 8, he started listening to the famous crooners of the 50's and 60's and fell under the spell of the voice of the great Frank Sinatra among many jazz greats. The discovery of all these wonderful sounds led him to start studying music.

But a strong desire to explore, not only new musical styles, but also the world, led him to Ireland's green shores. Anthus honed his jazz skills in Dublin, at "The Guildhall School of Music and Drama", where he earned his degree in Jazz Performance.

In Ireland, Anthus performed in some of the best-known musical venues, leading to the release of his first album "Dreamer". Moving to Barcelona, further progressed his musical career. There he released his second album "Radici" (Roots), as a fusion of Mediterranean traditional music with his beloved jazz. In 2015 Anthus released "Profundament Jazz", which is a voyage through some of the best-known jazz instrumental pieces, with the addition of lyrics for some of Chick Corea's and Wayne Shorter's tunes.
In 2018 Anthus pays tribute to one of the most amazing stars in jazz history: Chet Baker, featuring trumpet player Pol Omedes. Anthus writes lyrics for some of the improvisations of this American jazz icon. 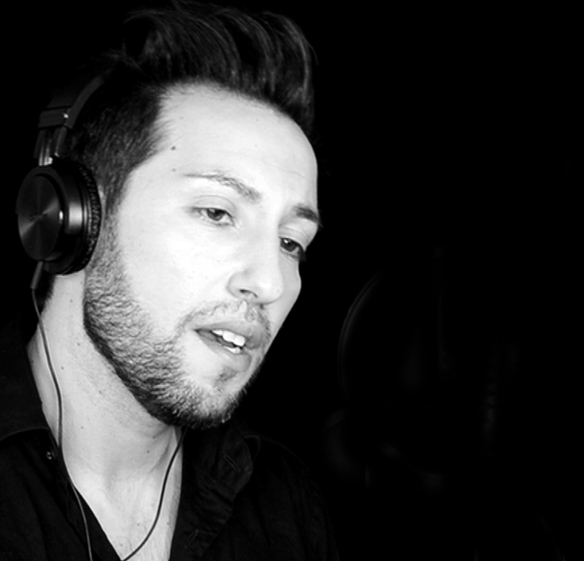 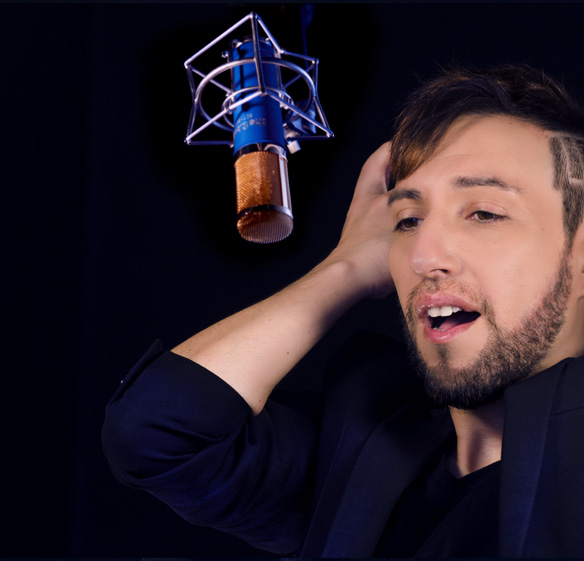 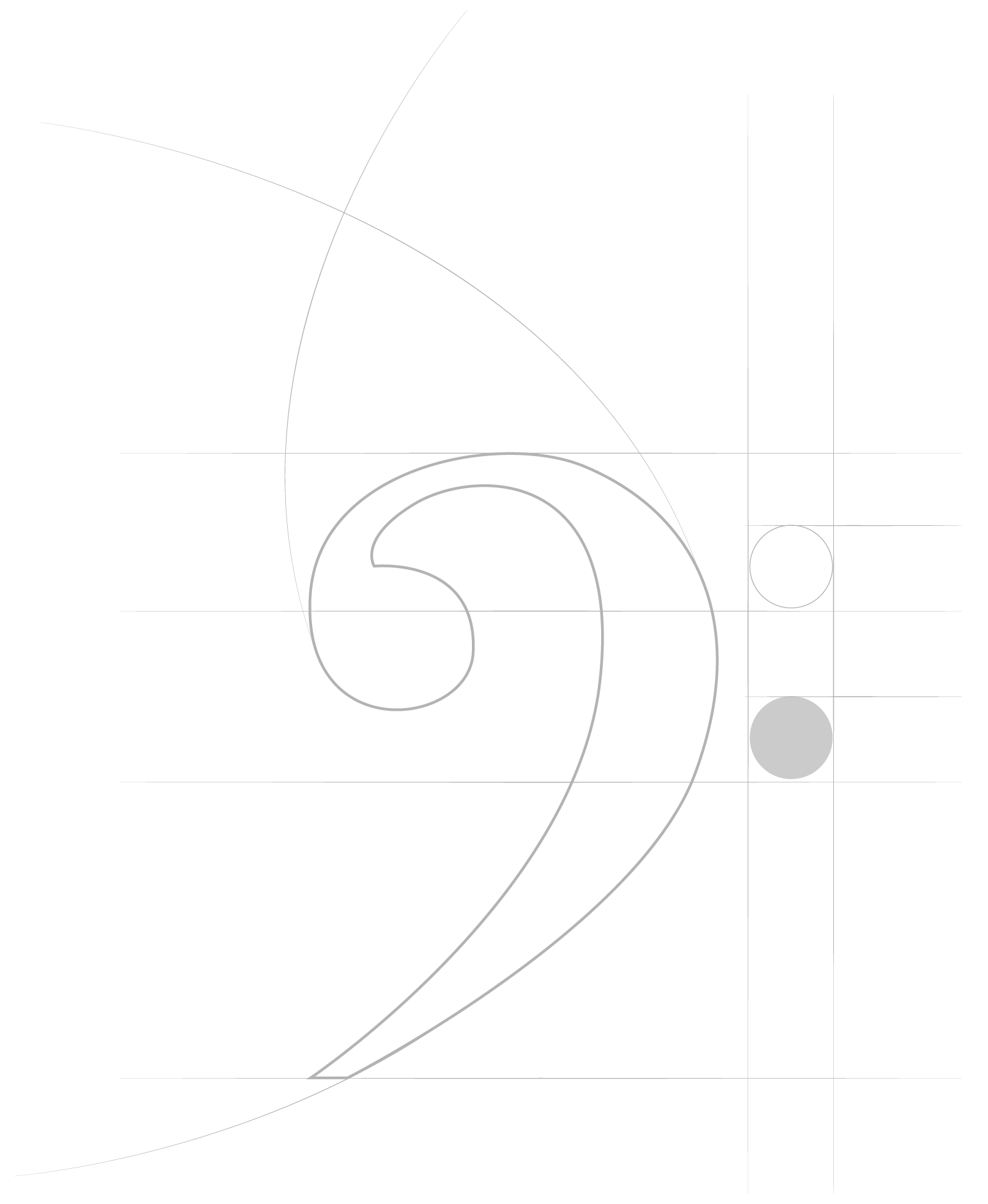 THE CROONER OF MEDITERRANEAN JAZZ

With both "Radici" and "Profundament Jazz", Anthus soon became established as "The Crooner of Mediterranean Jazz" and as such performed at the best jazz festivals in Catalonia, including: - "46th Barcelona International Jazz Festival", "7th Girona Jazz Festival","23rd Jazz and Creative Music Ciutat Vella Festival" and many more.

AN EXPONENT OF AUTEUR JAZZ

In 2017 Anthus presents his most autobiographical work: “Calidoscòpic", a highly eclectic album in which Anthus fuses contemporary jazz with Mediterranean sounds, a world of music observed by his particular kaleidoscope. Some critics referred to “Calidoscòpic” as "the most original album that national jazz has experienced in a long time". Anthus and his disc are nominated for both "album of the year" and "best artist" at the "Enderrock Music Awards", one of the most prestigious music awards in Spain. Anthus with this new disc performs at some of the best European International Jazz Festivals such as the "16th Talavera Jazz Festival", "38th Roccella Jazz Festival "," 36 Catania Jazz Festival "among others.

In 2021 Anthus invites us to a new journey through a fresh and surprising album "Acrobatic Heart" comprised by eight compositions, that reveal Anthus both in body and soul, a disc that is a faithful reflection of Anthus' very being. Anthus is a restless, creative artist, who is constantly engaged in his quest to elevate jazz to its highest expression. In "Acrobatic Heart" we meet a unique vocalist, a true jazz artist who is rooted in the Mediterranean on his lifetime mission: to reveal his jazz soul. 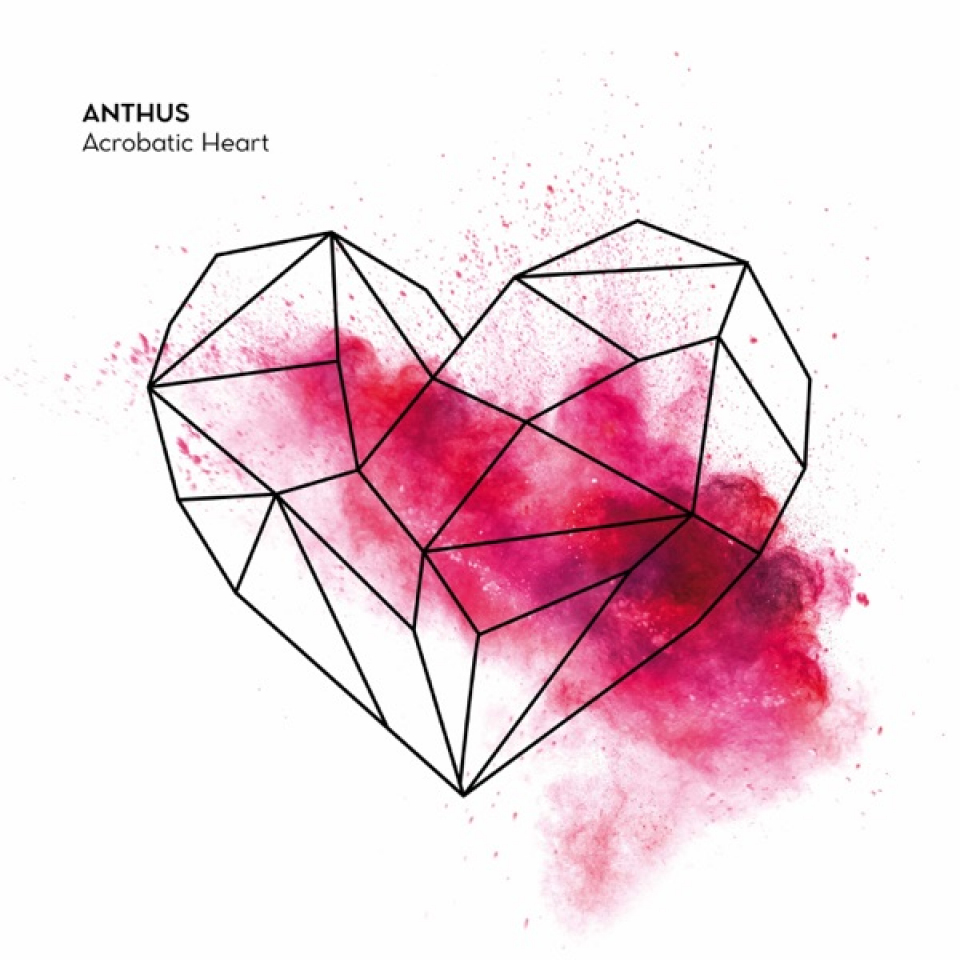 The muses who inspire Anthus’ compositions bathe in the Mediterranean Sea, from Catalonia to Turkey through the island of Sicily.

Anthus is not just a performer, he is a jazz singer-songwriter and one of the best voices of the Spanish jazz scene with an international projection.

Anthus performs stunts in the air with his contemporary jazz, rhapsodies, and an elastic heart, in which the Mediterranean has become his pefect framework.

Anthus creates a multicultural music in terms of sound and language that contains an explosive message, of creative and visionary coexistence of different genres, almost a metaphor for how today's European societies should be.

The story of his auteur struggle to perform, like his voice and stylistic ambition, is striking.

"Calidoscòpic" consecrates Anthus as a top-level artist [...] Anthus, one of the best and most complete exponents of that jazz style who many call "Mediterranean Jazz".

“Anthus, when improvising, deploys his prodigious technique and his talent using a kind of Mediterranean scat which makes us travel through the shores of our sea in a heartbeat”.

“Anthus, the jazz singer with an authentic voice”.

“Anthus comes of age as a musician by creating an original, personal language that shows him to be the leading artist on the Mediterranean jazz fusion scene”.

“Anthus is a free voice of jazz”.

“His musical career has been continuously growing into a style that brings freedom printed in its own rhythm”.

“Anthus is the highest exponent of Mediterranean jazz”.

“Anthus has become established as one of the best standing out jazz voices in our country… Listening to Calidoscòpic is listening to a true jazz artist, a veritable auteur”.

“Anthus, an exponent of the new auteur jazz who fuses, with a touch of wisdom, pop, rap with Mediterranean jazz sounds”.

“Anthus is the most original artist that the national jazz has ever heard since a long time”.

“Calidoscòpic signifies the definitive consolidation of an artist who dares to combine Mediterranean sounds with the most international jazz styles, achieving truly superb results”.

Anthus is one of the best male voices in the jazz catalan scene, [...] His repertoire of Sicilian songs combined with jazz, and above all his voice, have turned Anthus into a Mediterranean "crooner" who arouses great praise.

Profundament Jazz" is an explosive album which combines jazz with samba, funk and swing.

The opening Cubs, esferes i cilindres (Cubes, Spheres And Cylinders) is a musical reflection of Cubism, one of Anthus's favourite art forms. It features a lot of C# diminished 7th, the diminished tonality lending an immediate sense of tension and emotional unease as well as resonating with angular Cubist geometry.

It's dissonant but not free, the rhythmically organised theme giving way to  a medium-tempo Tony Williams-type beat that supports an improvised duet between Anthus's light operatic voice and wah-wah trumpet redolent of 70s Miles.

Elisa, a melodic ballad with functional chord changes, brings repose, Anthus's dulcet vocal and the Hancock-like piano filigrees giving substance to the title “The Crooner of Mediterranean Jazz” conferred on Anthus a few years ago (A childhood hero was Sinatra).

Mediterraneum is a paean to ancient Mediterranean culture in the form of a short suite with lyrics in a composite Mediterranean language: Jazz ears will tune in to Villavecchia's fluent post-bop piano solo.

Other tracks feature rubato reveries over shifting modal centres, boleros, dissonant uptempo vamps, Latin ballad, and in a 800Km, tight funk and rapped message that distance cannot change what we feel inside ourselves.

Anthus's history is fascinating. After his conservative father serially dismissed his musical ambitions, he left his Sicilian homeland in the late 1990s at age 19 and went, unsupported and unintroduced, to Dublin, eventually studying at the city's Guildhall School of Music and Drama.

By 2003 he was missing the Med and on visiting Barcelona decided it was the place for his music and life.

The story of his auteur struggle to perform, like his voice and stylistic ambition, is striking.